From Beaufort, SC we did another offshore jump to Cumberland Island, GA. We left early in the morning and sailed on a broad reach. All three sails were up: the working jib, the mainsail and the mizzen. It was fairly uneventful. As evening approached, we were hailed by sv Java on the VHF. They were headed to Cumberland Island too and we’d be sailing all night with company.

I took the first shift from 8pm to about midnight. Every 15 minutes (with the help of a kitchen timer) I checked the AIS for any big ships, scanned the horizon, and checked our course on the chartplotter. At other times, I was bundled up, watching the stars. We had charted a course that hugged the contour of the coast to reduce the fetch. I saw Java in the distance passing us as they took a more direct route. 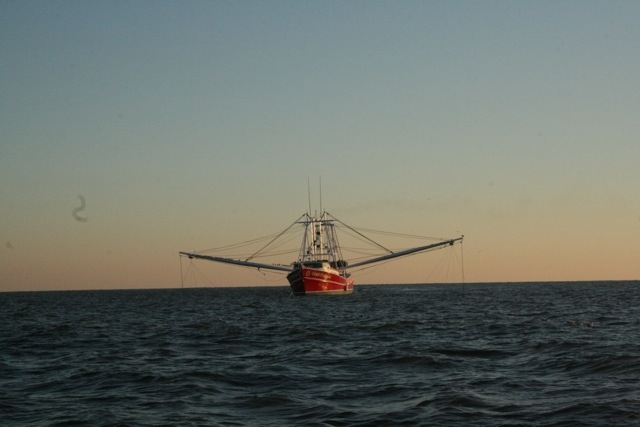 After getting the kids up and breakfast squared away, Tig took a nap while we sailed the rest of the way to Cumberland. We decided to enter through the St. Mary’s entrance in order to be more centrally located near the visitor’s center. We anchored before lunchtime, bringing to a close 128 nautical miles. 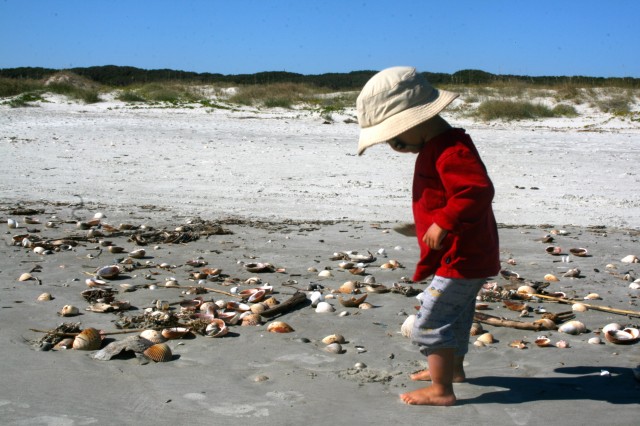 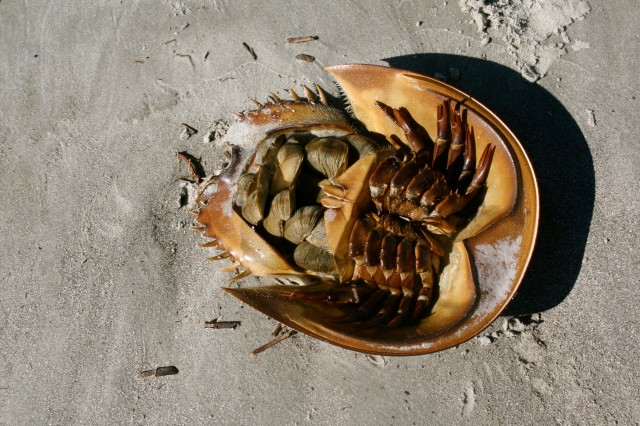 Morning lesson: examining the remains of a horseshoe crab. 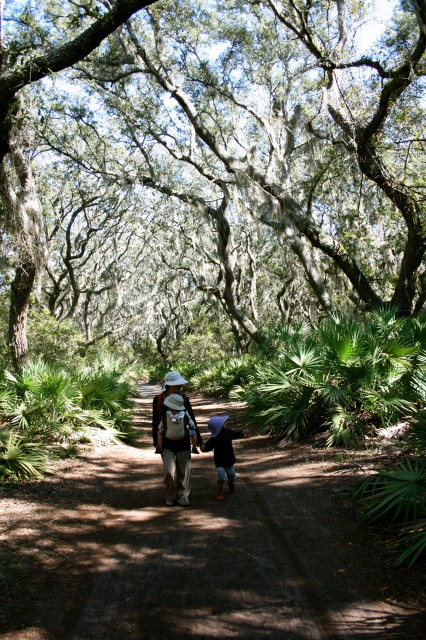 I could live under these beautiful live oaks and Spanish moss forever. 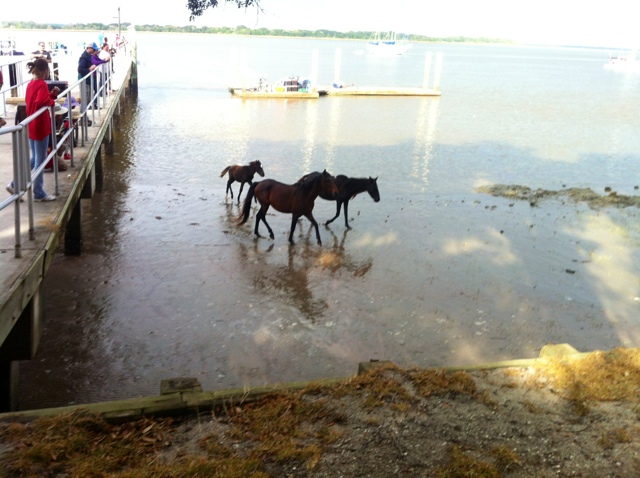 V was anxious to get to Cumberland for two reasons: 1) she wanted to earn her third junior ranger badge (Cape Hatteras and Cape Lookout were the first two), and 2) there were wild ponies to see. And you know how much my girl loves horses. And wouldn’t you know it, she accomplished both. She even dug up some sharks teeth with daddy. 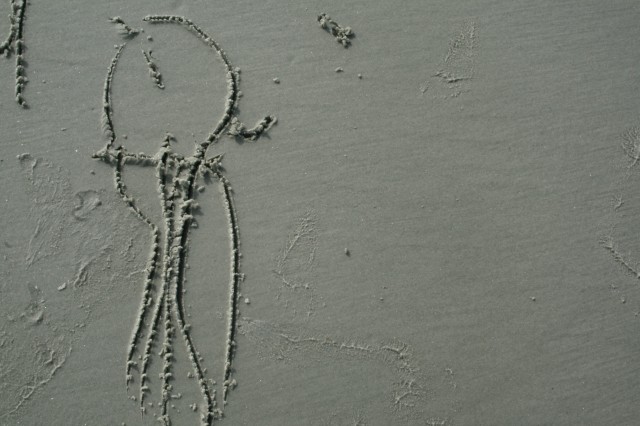 O’s first drawing of a jellyfish in the sand! 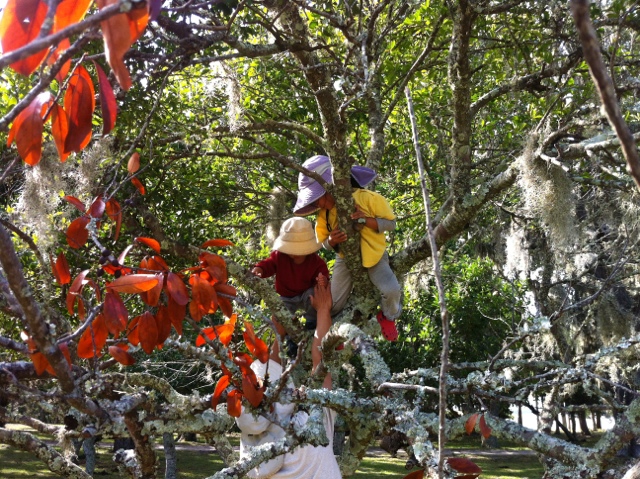 The kids get a tree-climbing lesson from the phys ed teacher. 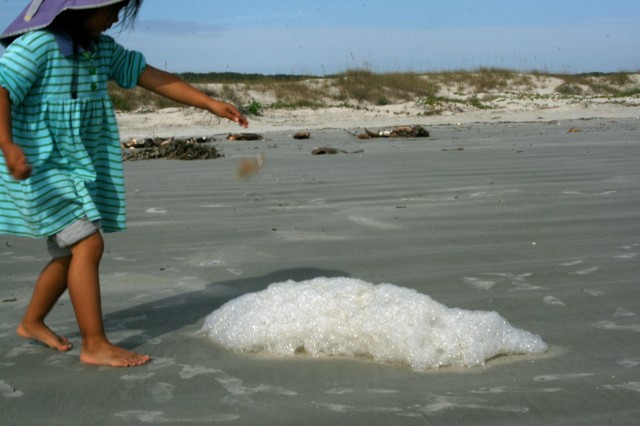 We spent several days exploring Cumberland. It was one of our favorite stops.