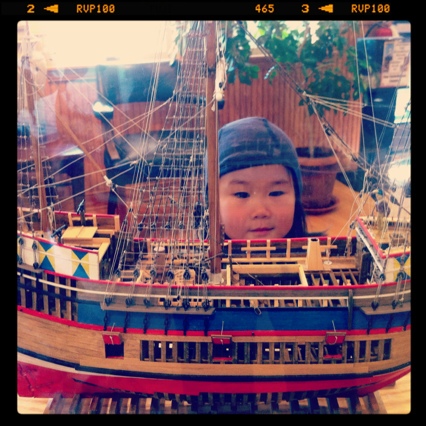 V Checking out a model of Blackbeard’s ship.

I wish there was more to say about sailing, but since we started the ICW, there hasn’t been much sailing to report.

From Dismal Swamp, we motored to Elizabeth City and left early the next morning for Roanoke Island. We managed to get in a little bit of sailing, but the waves were pretty choppy in the shallow sound and O ended up puking a few times (ugh, poor little man). As we got closer, the iron sail came on again.

The channel into Manteo was manageable. The charts say 100 foot wide channel at 4 1/2 feet depth. But Tig did some sleuthing around. He called the local TowBoat US and also spoke with some local sailors. The dirt is that there is a 65 foot width of 8 1/2 foot depths. So we took a deep breath and entered it.  It was fine. 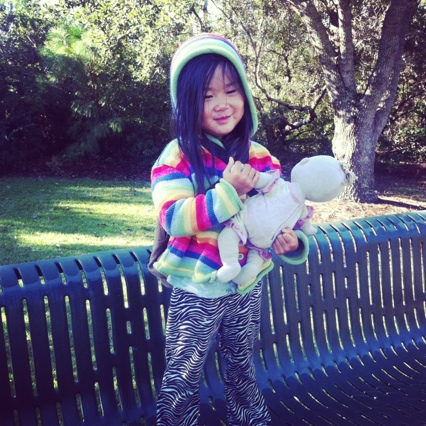 Manteo has a free 24 hour dock with a playground just steps away! We spent a lot of time there. We also went to the Roanoke Island Festival Park. There is a free fossil pit that my kids loved digging around in (basically a gravel pit with a few pieces of coral, bones and shells). 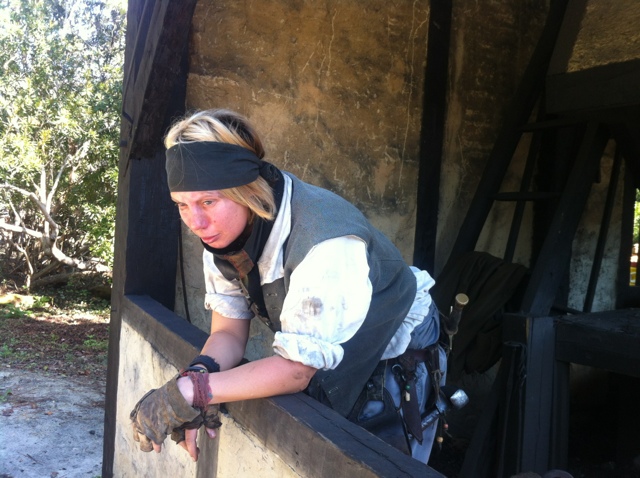 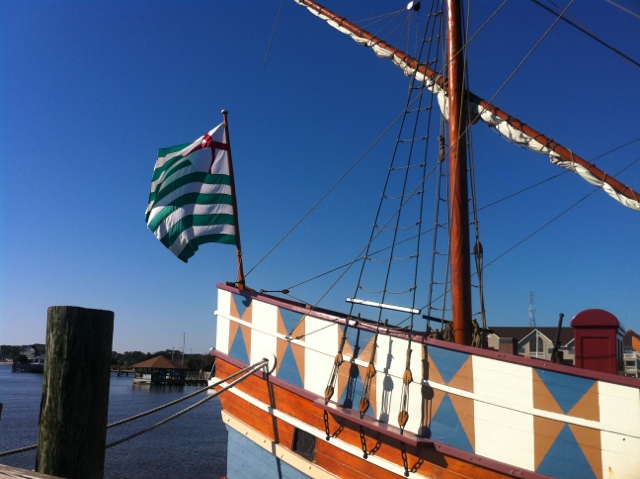 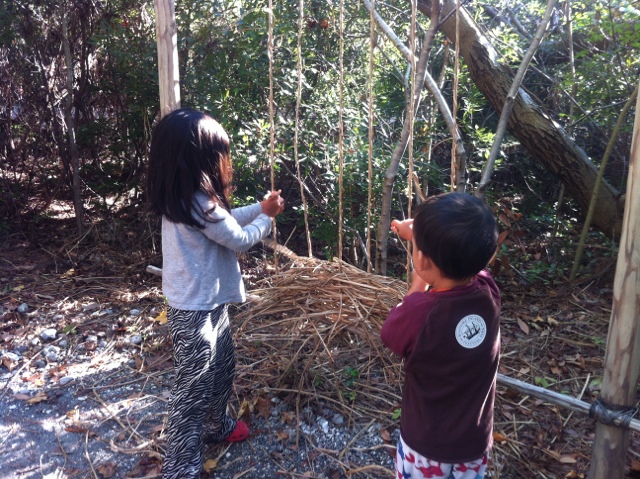 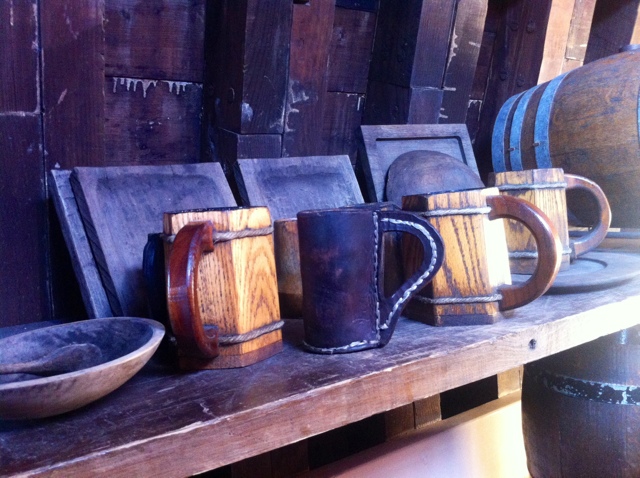 I’ve mentioned before that we have a Waldorf-inspired philosophy with the kids, focusing on rhythm, nature, open-ended play, and no real emphasis on academics yet. The rest we just wing it, follow her interests, and chalk it up to “free-range learning.” It’s been interesting to see the connections that V makes.

We’ve been reading about the Pilgrim’s First Thanksgiving lately. V has expressed an interest in learning more about the Native Americans. Festival Island Park had a re-created Algonquin settlement and V wanted me to read all about cordage, long houses, pottery, and dugout canoes. We watched an ironsmith make a nail at the English settlement and visited a replica pirate ship (the one Blackbeard captained). V also got to see the mugs made out of leather and wood, like the ones the Pilgrims used.

Not all of Manteo was sweetness and light, though. I’m sorry to report that our 30-year old Dutch model head broke. That evening, as we got kicked off the bulkhead and had to anchor out, I was trying to make dinner while Tig was trying to fix the head. The kids were whining, the captain was grumpy (yah, who would blame him!).

Every 15 minutes, the little man O would toddle over to the head, stick his head in the doorway and announce, “Stinky, Daddy!”

The head was jerry rigged to hold us off another week and we went ahead and ordered a new Raritan PHC head. We’ll pick it up in Oriental. Next stop: Ocracoke, NC.