Almost a month had passed before I picked up the camera and downloaded some photos. After looking through our photos and reminiscing on our entire trip, we all agreed that Taiwan was the highlight for us. 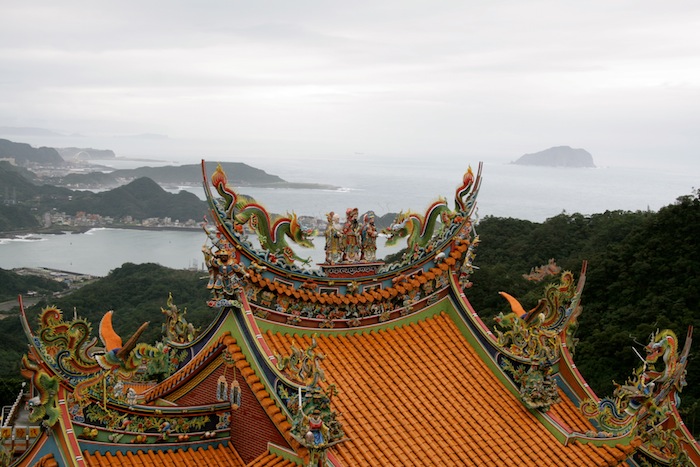 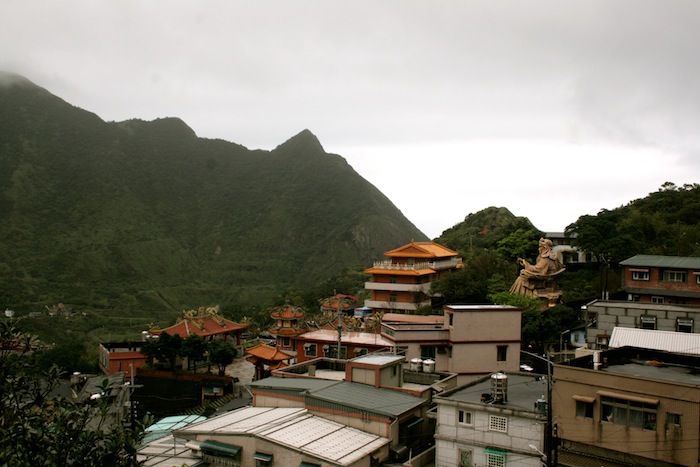 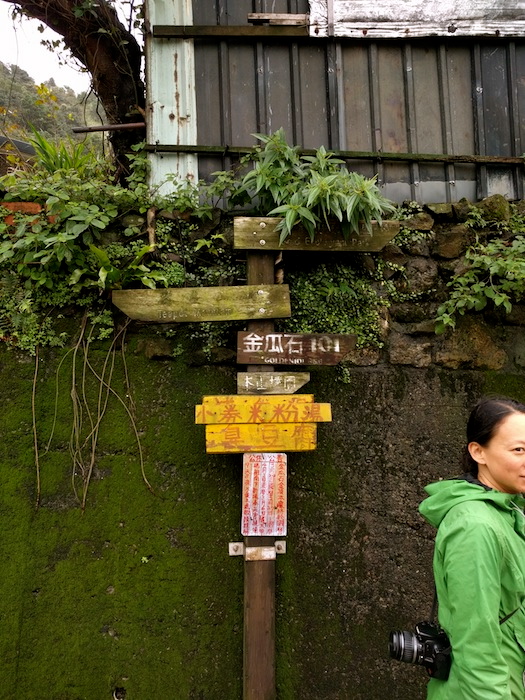 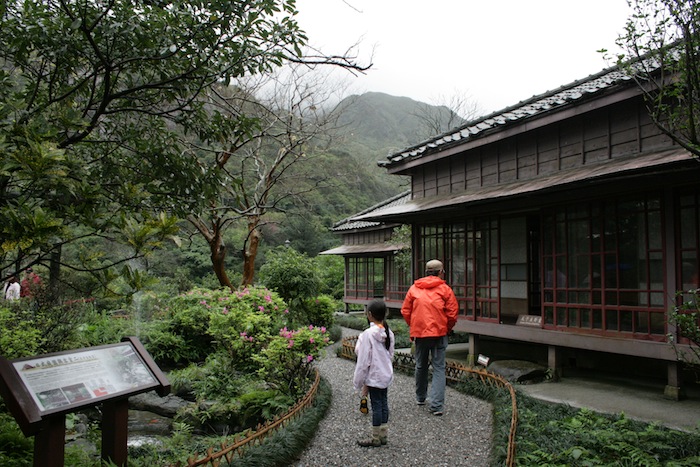 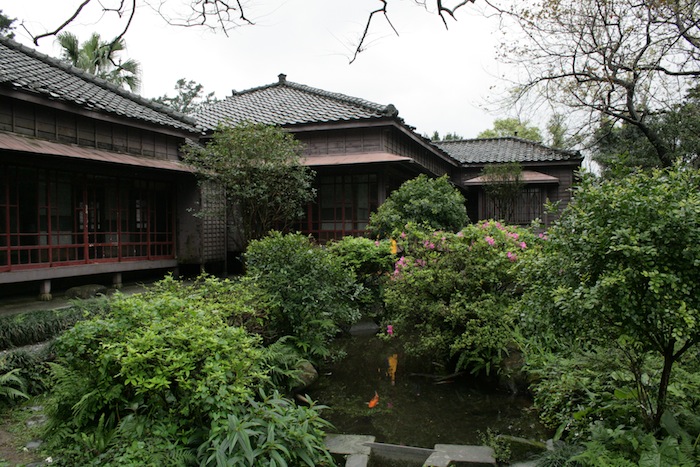 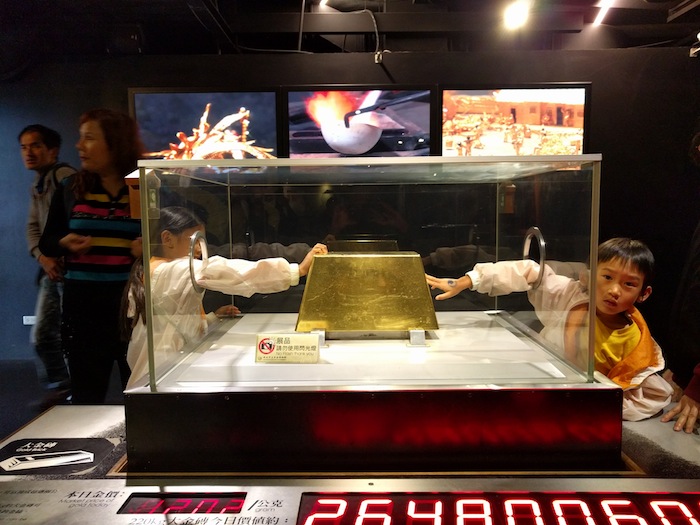 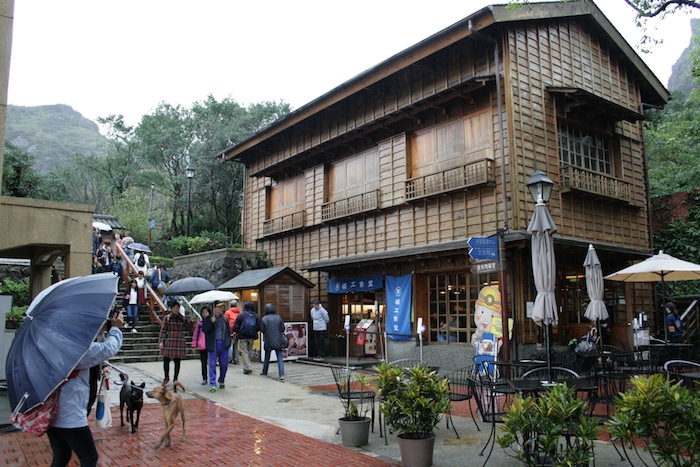 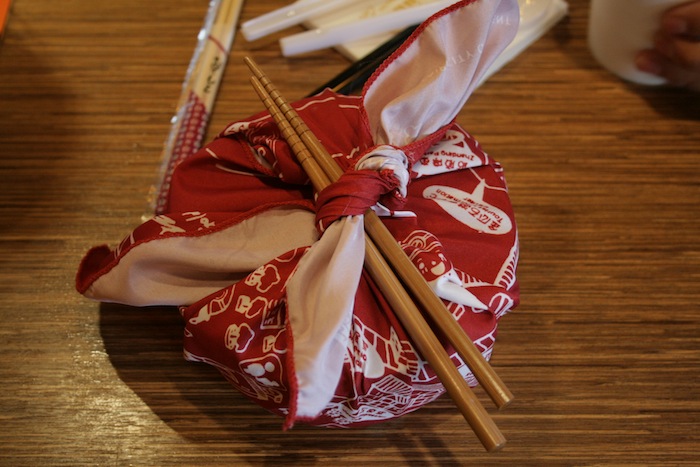 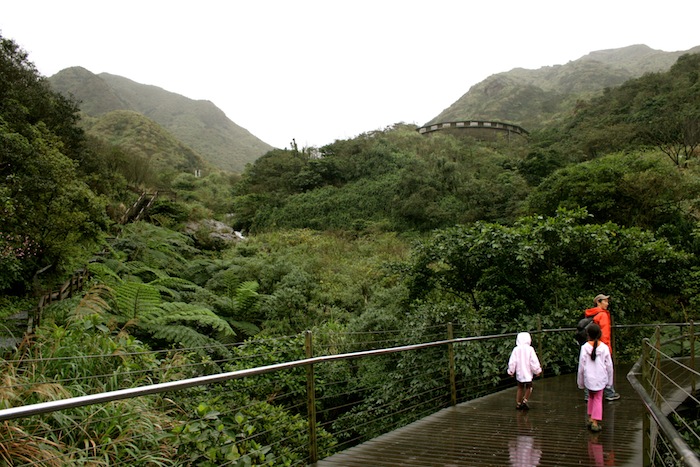 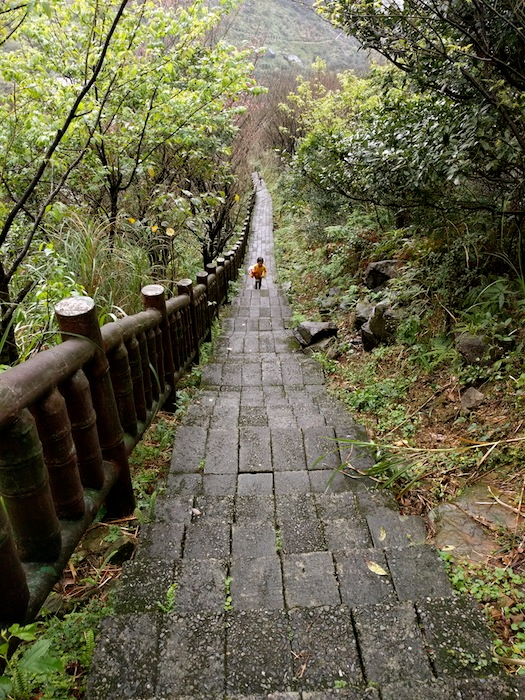 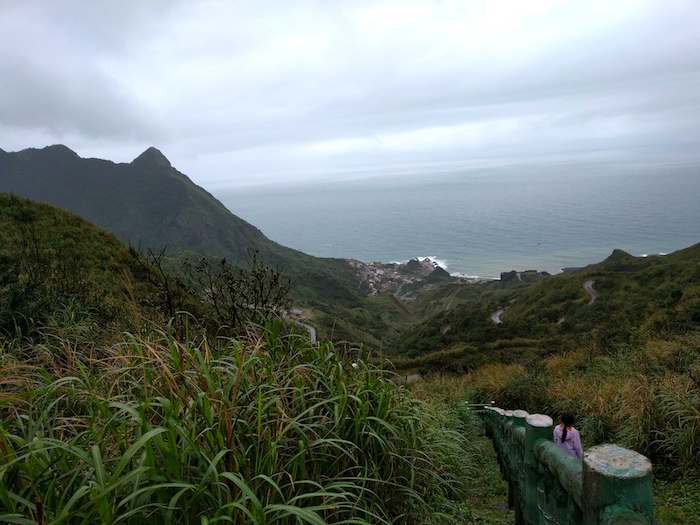 Jiufen and Jinguashi are mountain towns in northeastern Taiwan. It took us a long bus ride from Taipei to get there. Jinguashi is notable for its historic gold and copper mines (now inactive) and its Gold Museum. We walked through the old mining facility and learned about the history of the Japanese occupation, the plight of the British POWs, and got to touch a 220kg bar of gold. We also took a break for a “miner’s lunchbox,” which was a tiffin box with a hot meal inside, wrapped in a handkerchief with a pair of chopsticks tucked in (we got to keep all of it as a souvenir). Afterwards we went for a hike around some of the scenic trails. 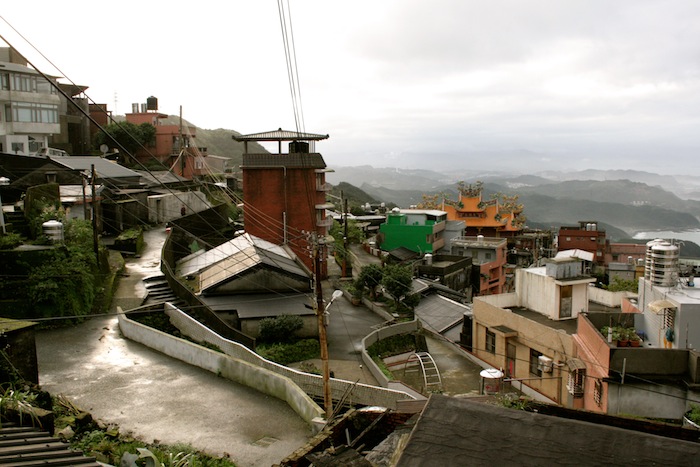 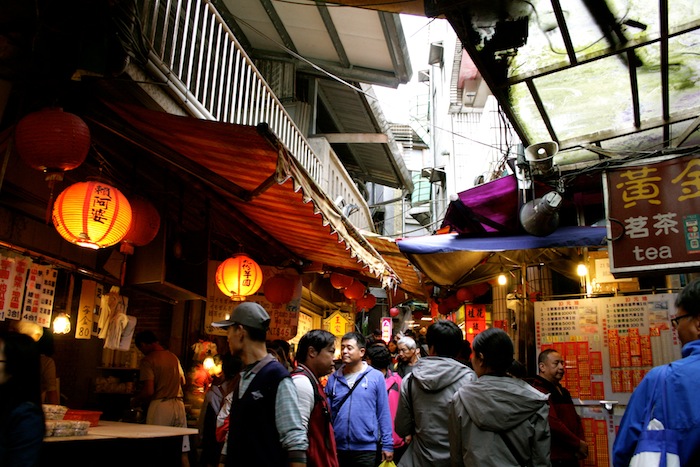 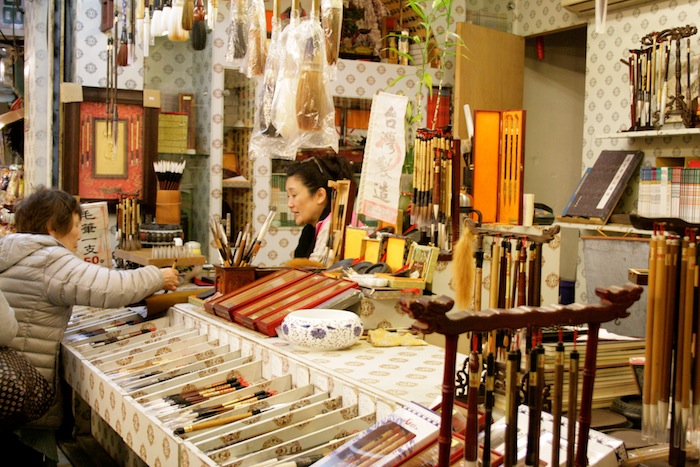 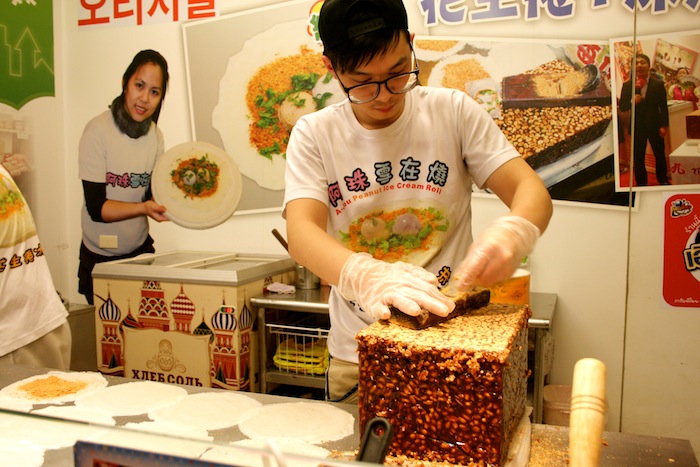 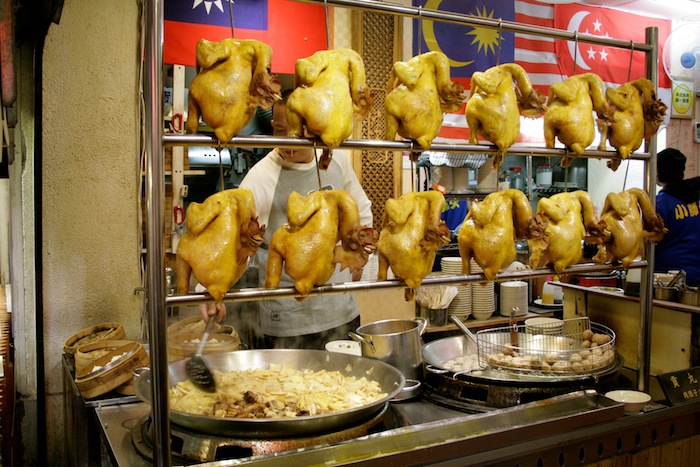 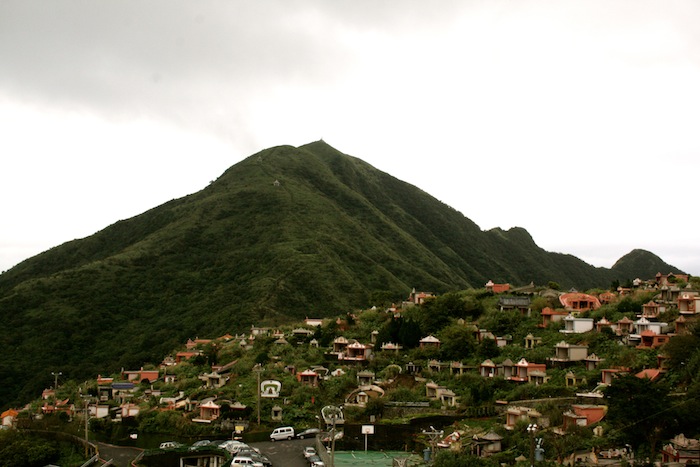 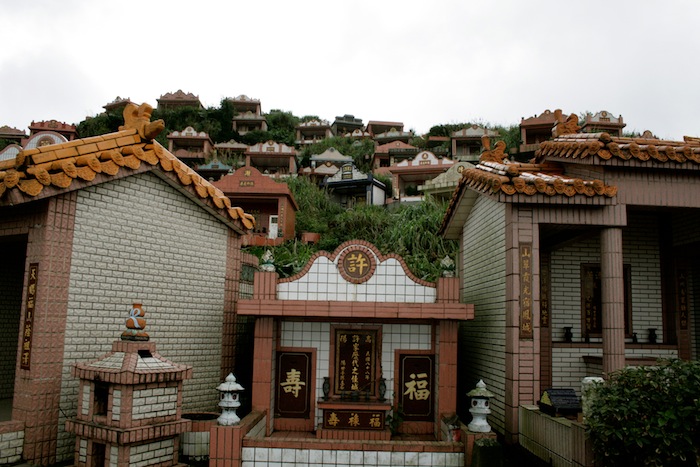 Jiufen is a short hop away by bus. This town is well-known as the inspiration for a fictional location in Hayao Miyazaki’s 2001 fantasy anime Spirited Away. It is a heavily visited area (read, touristy) with narrow alleyways packed with street-food shacks, teahouses and souvenir shops. We especially enjoyed the peanut shavings with ice cream in a wrap, and the soup dumplings. After a while, though, it felt like a long train of eating and shopping.

Once we stepped out of the alleyways, we meandered back to the bus stop, past all the family shrines that dot the hills. Seeing these shrines and family altars, I’m reminded of my own grandparents who have passed away.