We’ve officially past the 1 month mark (almost a week ago – it’s taken me this long to write). Yippee! It’s been a roller coaster ride of highs and lows. The low points are usually associated with our engine woes over the past few months. 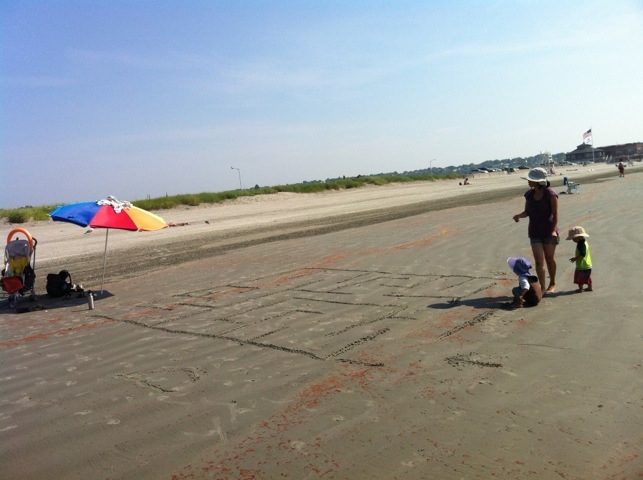 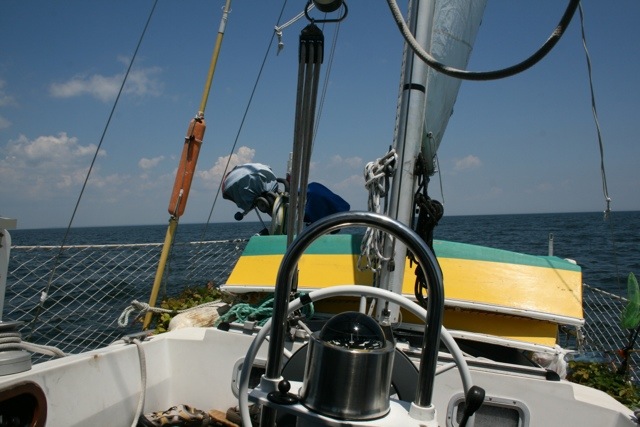 Dinghy now gets stored on deck during significant passages.

Here’s a quick summary (of primarily what’s on my mind).

4 Replies to “One Month Cruising Anniversary”