It’s been almost a year since we’ve fell into the rabbit hole of Harry Potter homeschooling. I must report that it is still going strong, like the aftertaste of the vomit-flavored jellybean (but in a good way). This  spring, after re-entering the U.S. from Mexico, we took a detour to Orlando Florida for a trip to Harry Potter World. 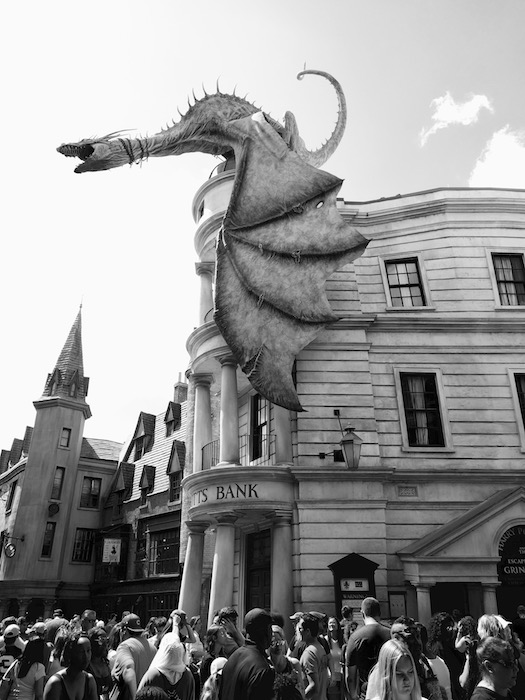 Unfortunately, our visit coincided with spring break, which was a huge mistake. “We homeschool for a reason!” Tig grumbled after he discovered our ill-timing. It’s true, the whole point of homeschooling was to have the flexibility to avoid crowds. Unfortunately, our return trip coincided with spring break and we had already promised the kids we would go…What can we do?

So we coughed up a small fortune for tickets to two parks plus a park-to-park pass to Universal Studios. That gave us access to Diagon Alley, Hogsmeade and the Hogswart Express to go between the two areas. 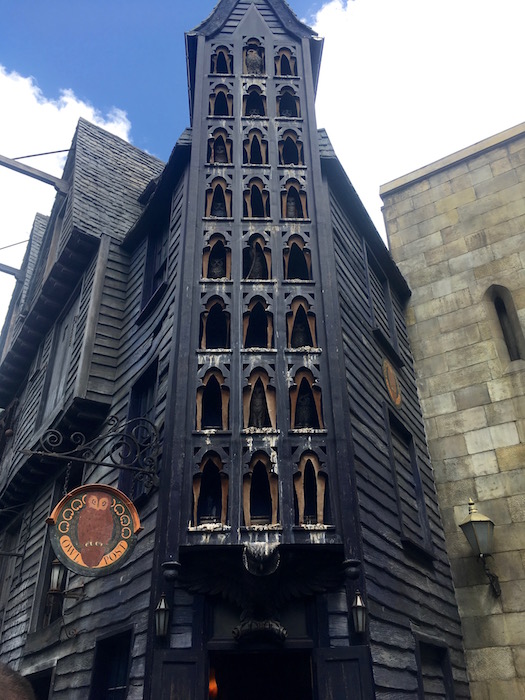 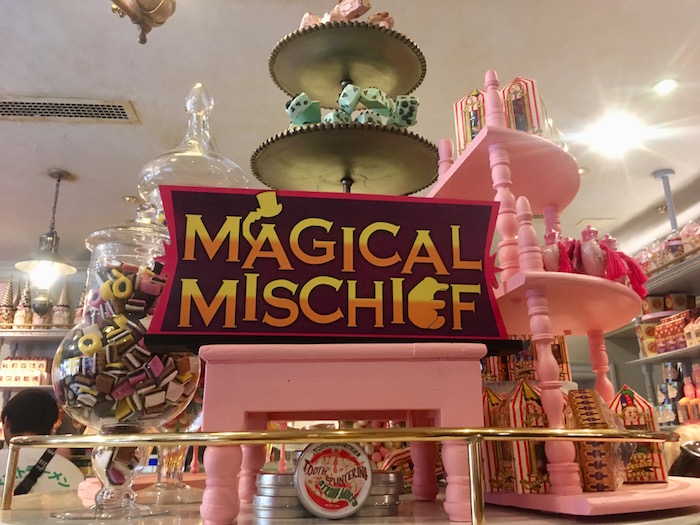 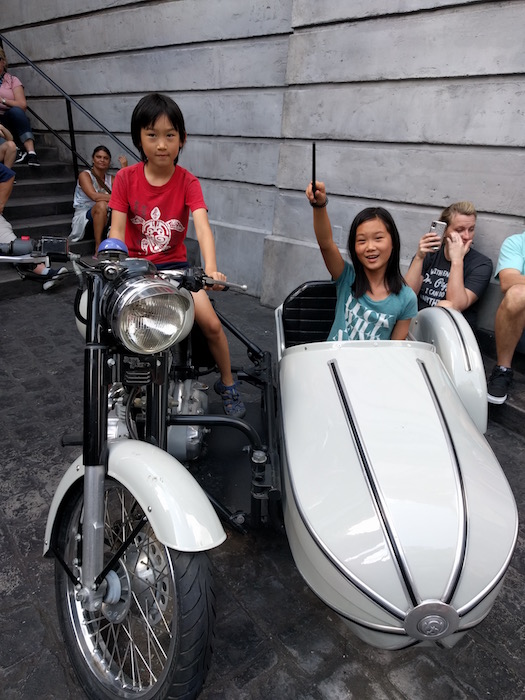 We went on all the rides, drank butterbeer, ate at the Leaky Cauldron, visited every store, and watched all the performances. We caved and got an interactive wand so that the kids could do all the fancy wand spells in the park. The crowds were overwhelming at best. And there ought to be a sign that says “WARNING: Beware of muggle children waving pointy sticks!” I felt like I was on high alert trying to protect my family’s eyes from being poked out by kids wildly waving wands. But aside from that, we had great fun. 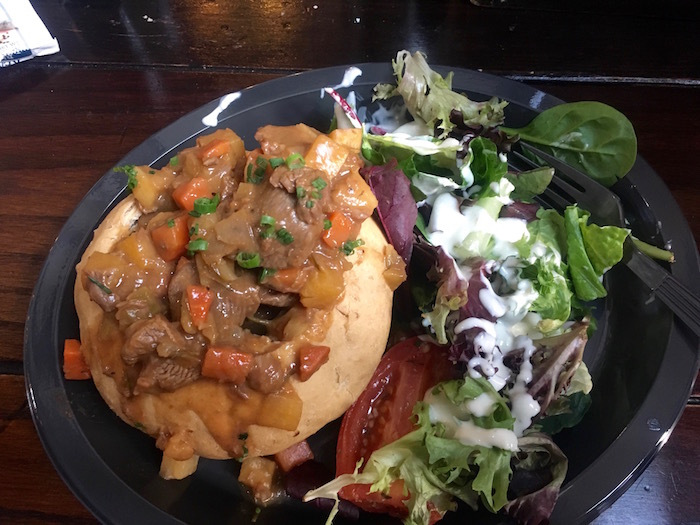 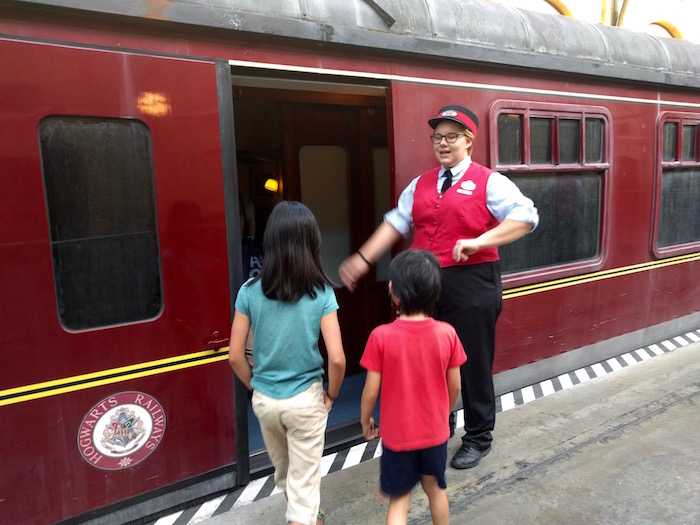 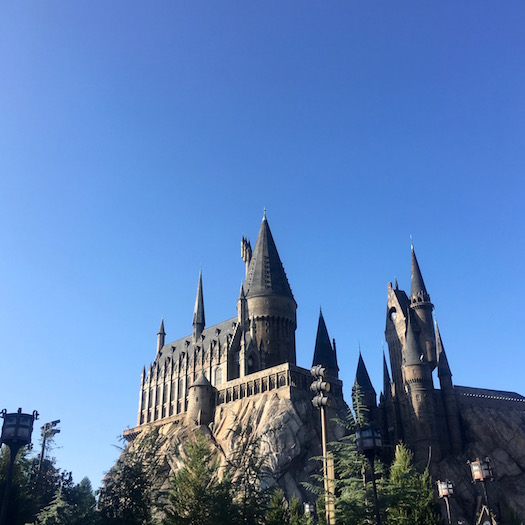 A resounding, “It was amazing!” from the kiddos.

And I agree, it really was magical. I’m still in awe of all the little details that went into creating the wizarding world. And I came away with many more ideas for our homeschooling crafts, but that will be a separate post.