Many years ago, before Tig and I were married, I gave him a card with a picture of a camper van–a cute Westphalia. Inside, I promised to buy him a van someday.

Fast forward to a couple years ago. We had gotten off the boat and were packing a rented minivan to move up to Maine. A family parked near us and their brood hopped out of a Sprinter van. Tig’s eyes lit up. We had met a cruising couple who sailed in the winters and lived in a converted Sprinter van in the summer. Now he got to see one of these up close. Tig started talking to the owner and ever since then, he had a bug in his ear about getting one.

After diligently researching for about a year, he finally settled on one and called in my promise. The only hitch: it was in Texas. 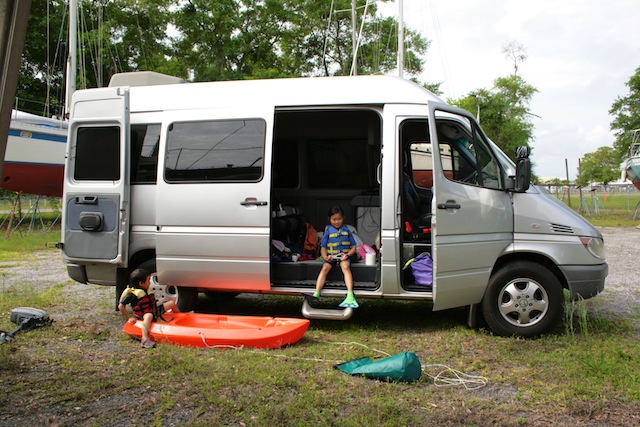 So naturally, a road trip was in order. Actually, it went like this: bus to train to Portsmouth, NH. Stayed overnight with our buddies sv Robin, hatching more plans. Bus to Logan airport. Picked up by car dealership at Dallas-Fort Worth. Buy van. Drive it to Florida to check on our old friend, Wildest Dream.

We spent a day cleaning up the boat and replacing the tarp that had ripped to shreds. We threw a bunch of stuff we needed in our van–including V’s kayak which she had been asking about for the last two years–and headed up the coast. Along the way we discovered that Chincoteague was holding their spring-time pony roundup that Friday. So of course we had to make that happen for our horse-lovin’ girl.

I called up my friend Cindy, and well, you can just read her post because she’s a much better storyteller and a her photos are beautiful. But anyways, here are our pictures from the pony run for posterity. 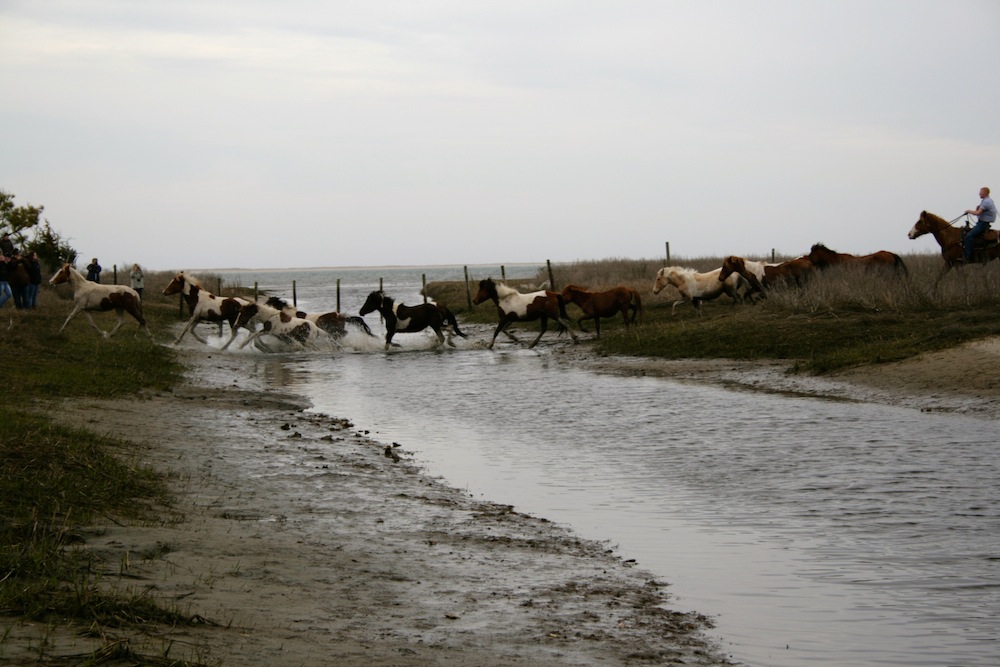 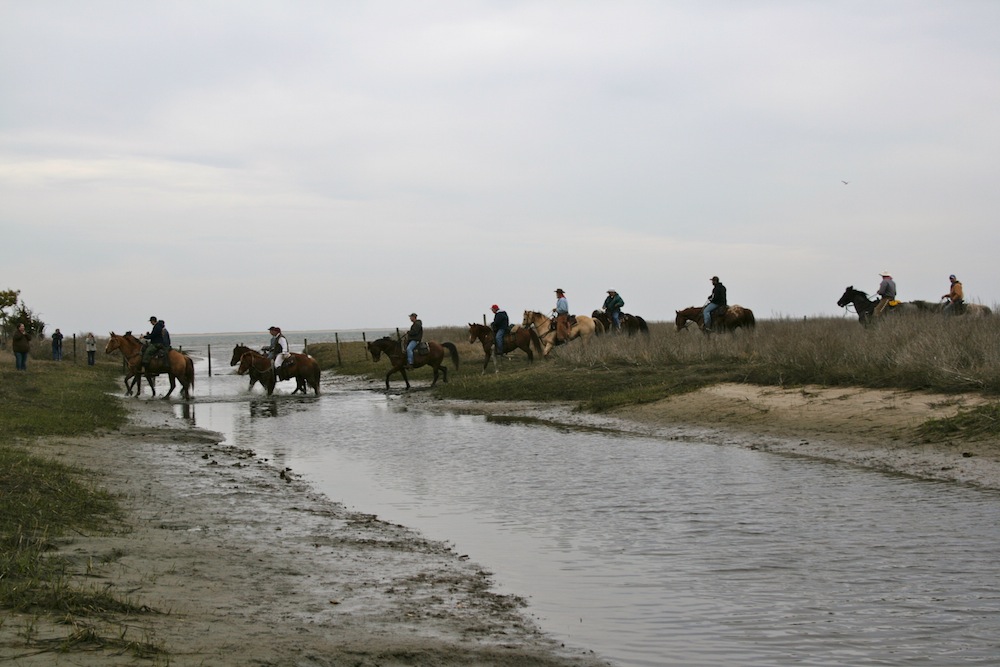 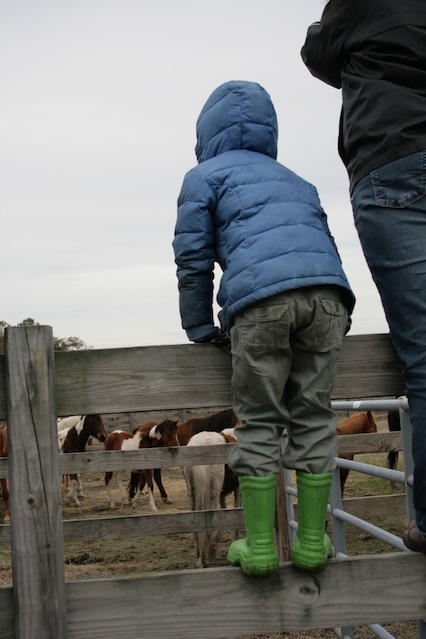 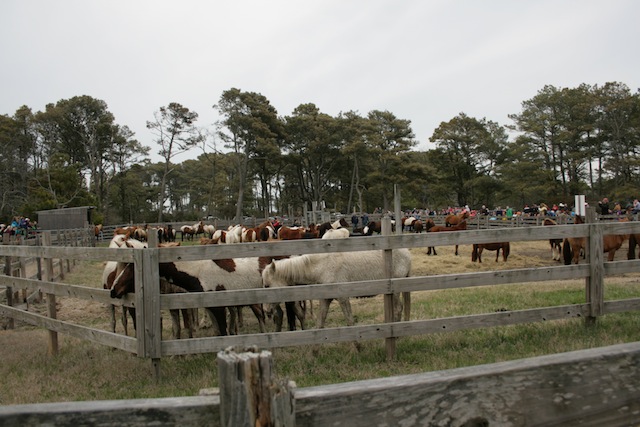 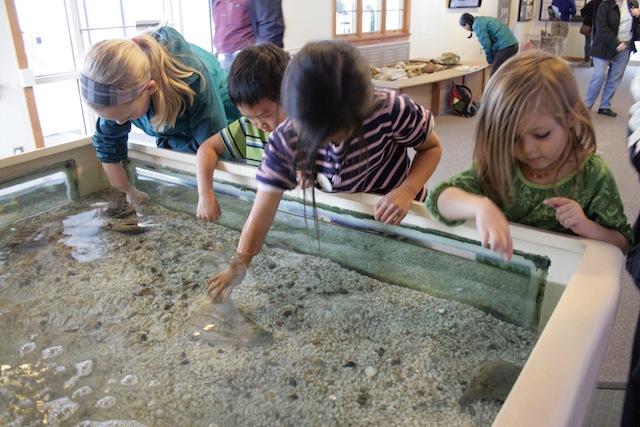 The kids got their junior ranger badges, and had lots of fun together. It was heartwarming to see O and Naia become good buddies.

The rest of the road trip was a blur. We arrived late Sunday night, put the kids to bed and discovered that my order from St. Lawrence nursery (seven bare-root bushes/trees!) had arrived while we were gone. And we had to pick up chicks the next morning.